Instead of demonstrating a nuanced understanding of the mental health landscape, Iowa lawmakers chose to maintain Drug War–era criminalization of “psychedelic” compounds, which is policy deeply rooted in the federal government’s fear of the Hippie Movement many decades ago.

At a Public Safety subcommittee hearing on March 3, Iowa lawmakers unanimously rejected a bill to remove psilocybin and psilocin, the substances found in “magic” mushrooms, from Iowa’s list of Schedule I drugs. These representatives forfeited an opportunity to make our state a leader in the future of mental health treatment.

Ask a mental health expert, and you’ll learn these drugs are sure to be prescribed by mental health professionals in treating severe psychiatric disorders over the next decade. While terms like “psychedelics” and “hallucinogenic drugs” often kindle the unflattering memories of 1960’s counterculture in our minds, sensible Iowans are far more afraid of losing their family members to substance abuse and depression disorders than they are afraid of hippies.

One of the obstacles to this future of mental health treatment is current federal drug scheduling. Psilocybin and its related compounds are all listed federally as Schedule I substances, which is a classification ostensibly reserved for the most dangerous drugs–those having “no currently accepted medical use and a high potential for abuse or dependency.”

Not only do psilocybin and similar drugs have extraordinarily low toxicity and potential for death from overdose, but they’ve also been shown to be anti-addictive. In fact, some of the most convincing evidence of these drugs’ potential in psychiatry is for treating patients addicted to alcohol, tobacco, and other substances. In addition, it also treats severe depression, anxiety, and post-traumatic stress disorders.

The Schedule I status of psilocybin and related drugs is problematic because it severely limits the size of human studies into their therapeutic potential. It prevents physicians and other providers from prescribing them in therapeutic settings. Even making these drugs Schedule II, like cocaine, methamphetamine, and most opioids, would enable them greater accessibility for researchers and allow physicians to become licensed to prescribe the drugs to suffering individuals in a controlled setting.

The ascendance of “psychedelics” as medical therapies underscores the fact that innovative therapies for psychiatric disturbances are desperately needed. Mental health disorders in the U.S. cost more than any other medical problems, and we know they’ve only become more pronounced with the isolation and loneliness accompanying the pandemic.

For decades, medical research has been largely ineffective in developing new drugs for common, yet serious diagnoses. For example, the most commonly prescribed antidepressants today, selective serotonin reuptake inhibitors, were first approved for use in 1988, are often associated with significant side effects, and are only mildly more effective than sugar pills in successfully treating depression.

Iowa wouldn’t have been alone in enacting innovative laws to fight our nation’s mental health crisis.

Numerous cities across the U.S. have enacted decriminalization measures for psilocybin and related compounds, and the state of Oregon took the measure much further this past November by approving the groundbreaking legalization of psilocybin for therapeutic purposes. Other state legislatures are considering becoming leaders in mental health therapy this year with their own initiatives.

Iowa lawmakers had an opportunity to make our state a leader in the future of mental health treatment and increase Iowans’ access to potentially revolutionary therapies. Instead, they decided they’d stand on the sidelines and let other states take the lead in offering their citizens the most innovative mental health therapies available. 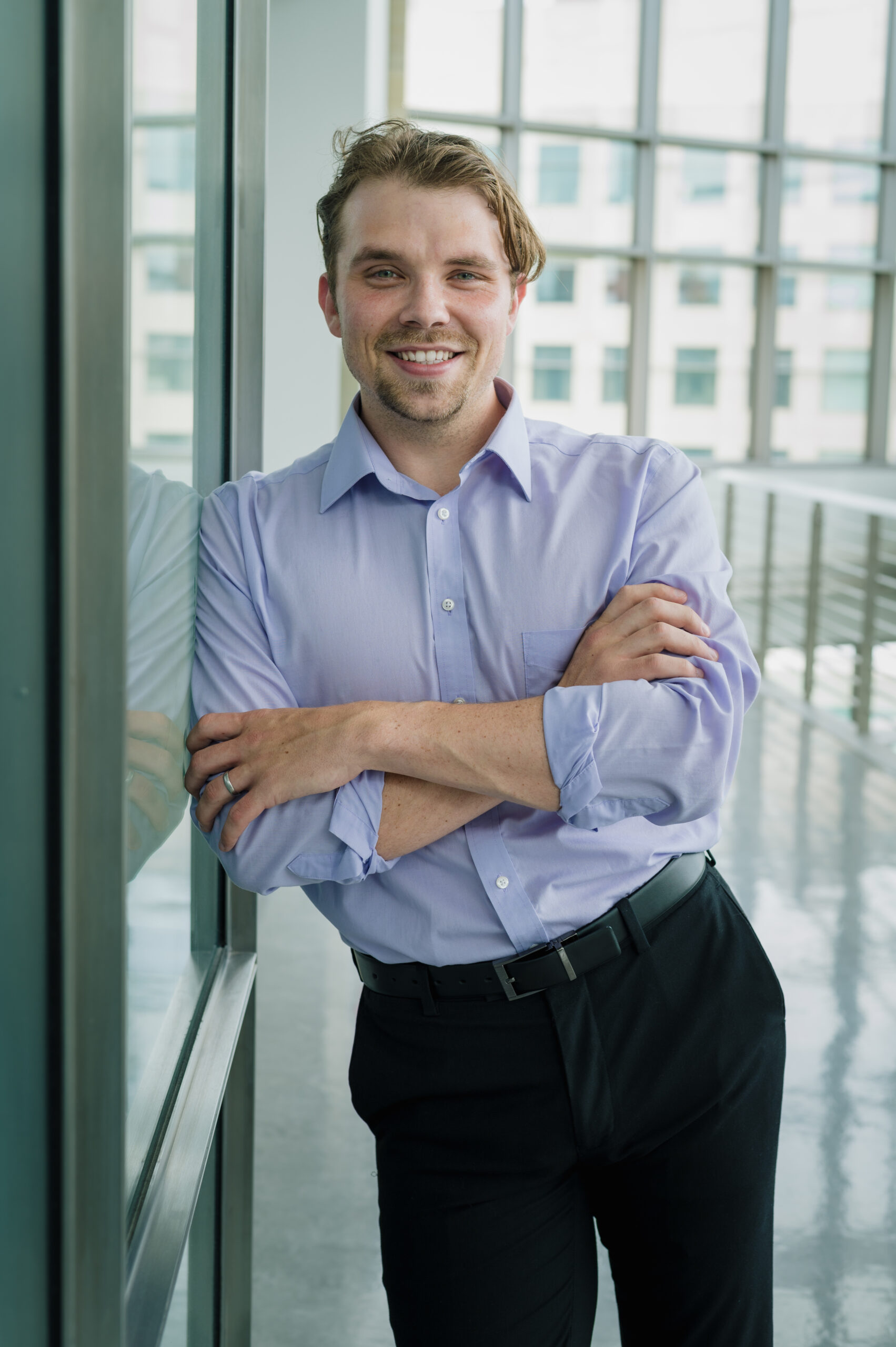